Rogaia Mustafa Abusharaf is a Professor of Anthropology and author of Transforming Displaced Women in Sudan: Politics and the Body in a Squatter Settlement (U. of Chicago Press 2009); Female Circumcision: Multicultural Perspectives (Ed.).(University of Pennsylvania Press 2006) and Wanderings (Cornell University Press 2002).

She is the editor of 2010 special issue of South Atlantic Quarterly (Duke University Press). In addition to numerous book chapters and essays, some of her articles appeared in the Sciences, South Atlantic Quarterly, Differences, Anthropology and Humanism, History and Anthropology, Oriental Anthropology, International Migration, Radical Philosophy Review and Anthropology News, Annals of the American Academy of Political and Social Sciences and Black Renaissance. She was a recipient of Postdoctoral and Senior fellowships at Durham University in the U.K., Brown and Harvard. Her work was supported by Guggenheim Foundation, the Royal Anthropological Institute, the Sir William Luce Memorial Fellowship, Andrew Mellon and MIT Center for International Studies and Rockefeller Bellagio Study Center, Qatar University College of Arts and Sciences. Abusharaf's work was also featured in media interviews with NPR, Voice of America, Progressive Radio, Ontario Public TV and more recently Africa and the World Documentary Film Series. She writes on culture and politics, anthropology of gender, human rights, migration and diaspora issues in Sudan, the Gulf, the U.S., Canada and Liverpool, UK. 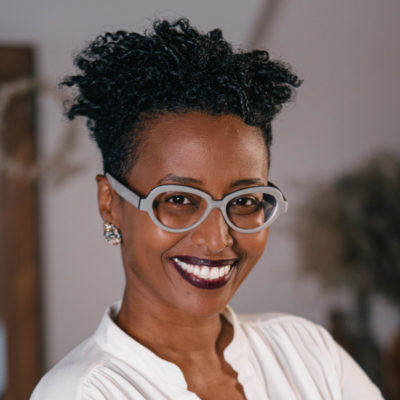 Saida Barkat Daoud is a sociologist in Paris (Interdisciplinary Institute for Contemporary Anthropology). She is conducting sociological research on FGM surgical device in France.

She studies medical practices & speeches about the definition of protocols for the management of excised women in clitoral transposition surgery; the discourse on FGM in the French social & moral space; & finally young women's incorporated experiences of the blade. As part of her thesis, she coordinated the 1st international conference on the management of excised women in Paris on 28 January 2015. During her field survey, she identified in young women the confusion created by the lack of validated scientific information on the effects of the blade on their bodies, their sexuality, the effects on their health. baadon was born from the concern to transmit and share with them the knowledge, controversies available on these subjects of primary importance for their young adult lives, in digital formats adapted to their learning modalities, also promoting their participation in the collaborative production of this knowledge. Latourian, the Media Lab appears to her as one of the best ways, through her work on past and present archives of the alteration of women's genitals, to open up and enrich the democratic space of the debate on sexuality and the body of excised women to alternative narratives and imaginaries of these experiences of violence. In this sense, baadon was conceived as a tool dedicated to young French & Afropean women who have been excised and an invitation to think and heal their becoming. 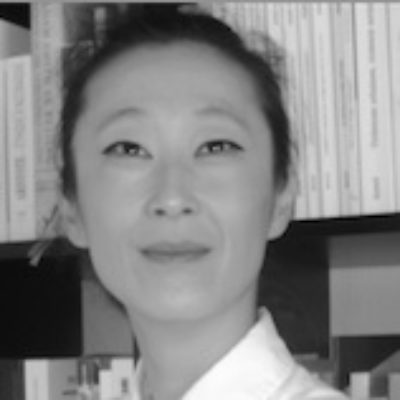 Dr. Cynthia Kraus is a philosopher and a Senior Lecturer in gender studies & the social studies of science, technology and medicine at the University of Lausanne. She works on medical sexology (PI, SNF project, 2015-2018) and on psycho-hormonal sexology (or “genderology”).

Her research on genderology includes fieldwork in West Africa (on intersex) and in North America (on intersex and trans issues) and, since 2005, a multidisciplinary initiative that integrates a gender and SHS perspective in medical training and team-building to improve standards of care for intersex people in Switzerland. Her research on this topic also integrates a comparative perspective that makes it possible to analyze the (dis-)continuities between different practices of bodily modification, e.g., between intersex surgeries, FGM, clitoral reconstructive surgery after FGM, genital cosmetic surgeries, etc. She also works on the brain sciences (PI, SNF project, 2011-2014) and as a core member of the international network NeuroGenderings. 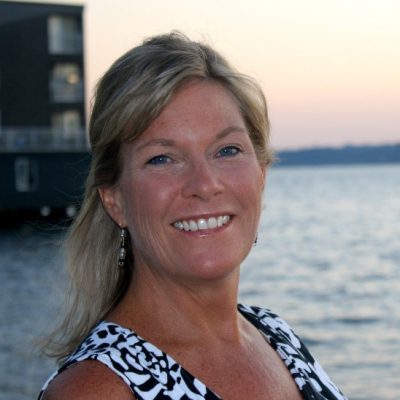 Throughout my career I have been conducting mixed method biocultural research on maternal and child health in sub-Saharan Africa. My earlier research focus was on nutrition, immunity and morbidity among nomadic children in Kenya, the health effects of settlement of former nomads.

More recently my research has focuses on the study of female genital cutting (FGC). I have examined the cultural context and health consequences of FGC among Rendille women in northern Kenya, as well as debates over medicalization of the practice. Through my work with WHO and UNICEF, I have examined the politics of the international campaign to end FGC, and the implication of adopting a health and human rights framework. I have recently been conducting mixed method research on the theoretical and empirical dimensions of the dynamics of behavior change with respect to FGC in Senegal and The Gambia. This work examines the outcome of various strategies aimed at ending FGC, such as legislation and various community-based interventions, and evaluates their correspondence with leading theories of behavior change. I am involved in an international research consortium led by Population Council called “Evidence to End Female Genital Mutilation/Cutting: Research to Help Girls and Women Thrive”, funded for 5 years by the U.K.'s Department of International Development. We are investigating factors influencing decision-making regarding FGC and intervention strategies in 6 African countries. 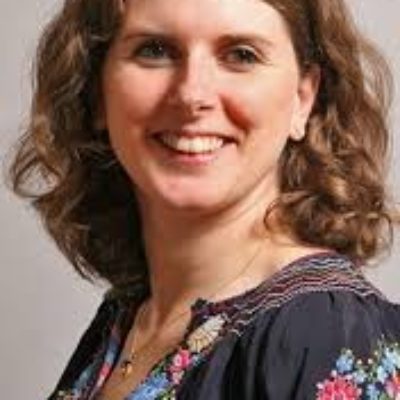 Camille Lefevbre is a historian and researcher at the CNRS-HDR. Specialist in the history of colonization and decolonization in West Africa, the history of knowledge and scholarly networks in Sahelian Africa, she is in charge of the ERC LANGARCHIV project.

Co-Curator of the Zinder 1900 Exhibition with Laminou Issacka Brah, she is the author of numerous articles and the book Frontiers de sable, frontières de papier. History of territories and borders, from the Sokoto Jihad to the French colonization of Niger, 19th - 20th centuries.

Felwine Sarr is a Senegalese academic and writer. He teaches at the Gaston Berger University in Saint-Louis, Senegal. His academic work focuses on epistemology, economic policies and the history of religious ideas. 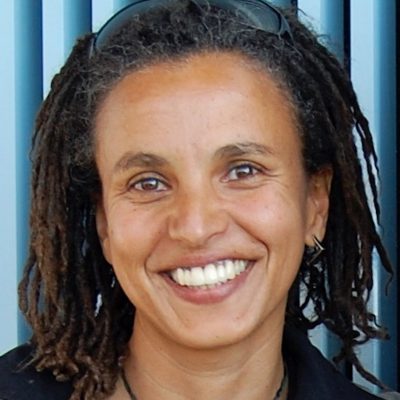 Fatima El-Tayeb is professor of Literature and Ethnic Studies at the University of California, San Diego. Her work deconstructs structural racism in “colorblind” Europe and centers strategies of resistance among racialized communities, especially those that politicize culture through an intersectional, queer practice.

She is the author of three books, UnDeutsch. Die Konstruktion des Anderen in der postmigrantischen Gesellschaft (UnGerman. The Construction of Otherness in the Postmigrant Society), Transcript 2016, European Others. Queering Ethnicity in Postnational Europe (University of Minnesota Press 2011, German transl. 2015) and Schwarze Deutsche. Rasse und nationale Identität, 1890-1933 (Black Germans. Race and National Identity, 1890-1933, Campus 2001), as well as of numerous articles on the interactions of race, gender, sexuality, religion and nation. She is active in black feminist, migrant, and queer of color organizations in Europe and the US.

Kullick is Distinguished University Professor of Anthropology at Uppsala University in Sweden, where he directs the research program Engaging Vulnerability. His research and writing cover a variety of topics and disciplines, including sociolinguistics, gender and sexuality studies, disability studies and queer theory.

His books include Travesti: sex, gender and culture among Brazilian transgendered prostitutes (U of Chicago Press); Language and Sexuality (Cambridge U Press, with Deborah Cameron), Loneliness and its Opposite: sex, disability and the ethics of engagement (U of Chicago Press, with Jens Rydström), and A Death in the Rainforest: how a language and a way of life came to an end in Papua New Guinea (Algonquin). His work has been translated into nine languages, including French, Japanese, Portuguese and Turkish.